SMS-IC is governed, managed and operated by a consortium of partners from the NHS, universities and industry partners.

Our consortium partners are comprised of the four NHS Health Boards: Greater Glasgow and Clyde, Grampian, Tayside and Lothian. From academia: the Universities of Glasgow, Edinburgh, Dundee and Aberdeen and from industry: ThermoFisher Scientific and Aridhia Informatics Ltd. 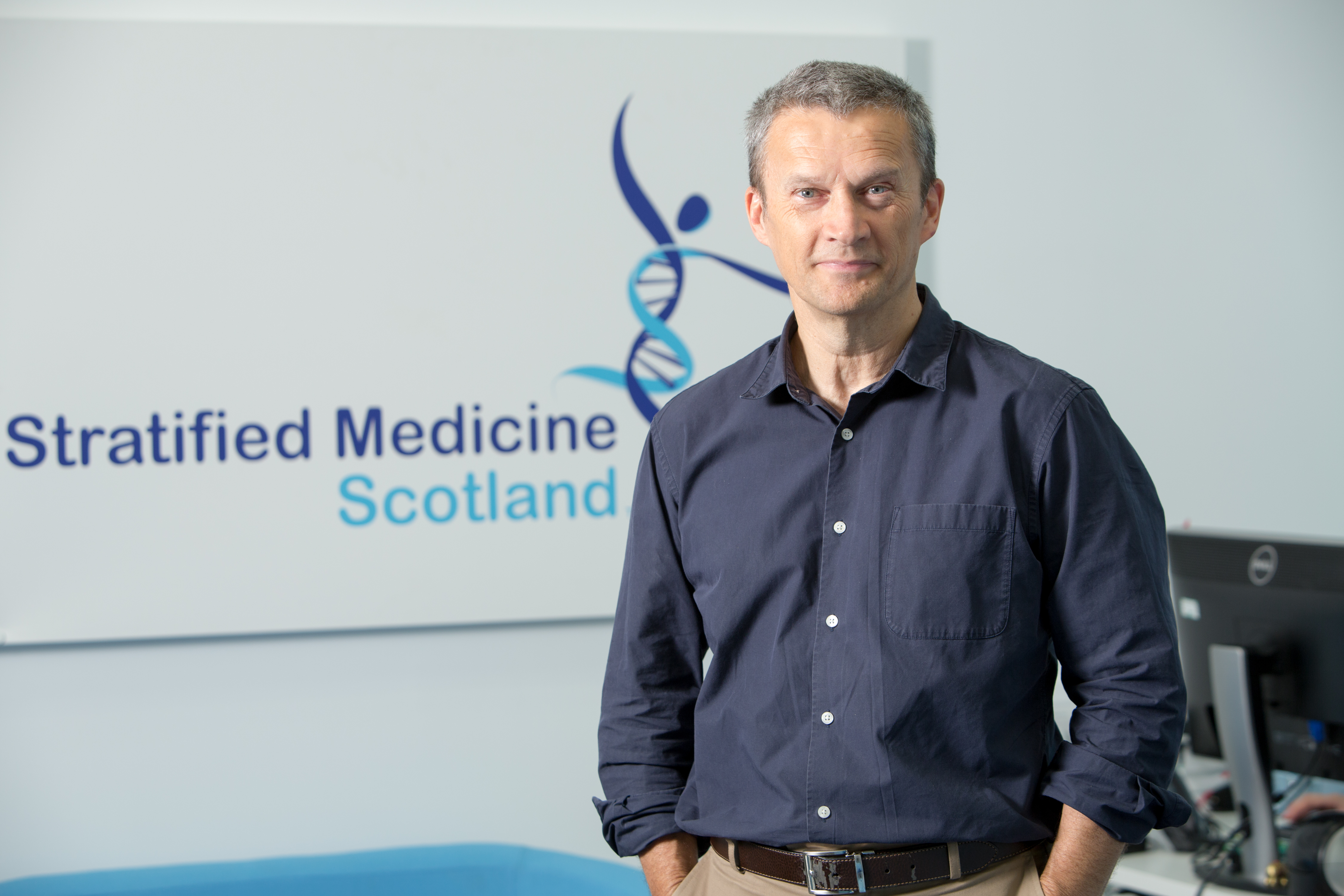 David is the Co-Founder, Executive Chairman of Aridhia, a company dedicated to the application of health and biomedical informatics to improve the management of chronic disease and inform the delivery of stratified medicine. He leads a multidisciplinary team of clinicians, computing scientists, data scientists and business specialists who together provide a unique combination of expertise to help address one of the world’s most pressing health problems.

Prior to founding Aridhia, David was the Co-Founder, Chairman and CEO of Atlantech Technologies, a communications software company that was sold to Cisco Systems in March 2000.David is the Founder and Trustee of the Kate MacAskill Foundation, a charitable organisation providing education, care and micro-enterprise funding for children and young adults in the developing world. He is also the Founder and Chairman of the Johari Foundation and is a Vice-President of UNICEF UK, the United Nations children’s fund.David holds honorary doctorates from Glasgow Caledonian University, the University of Paisley and the University of Strathclyde for services to Scottish science and philanthropy. He is a Fellow of the Royal Society of Edinburgh, Scotland’s National Academy of Science and Letters. In the 2010 New Year Honours List, David was awarded an OBE for charitable services in Scotland and overseas. 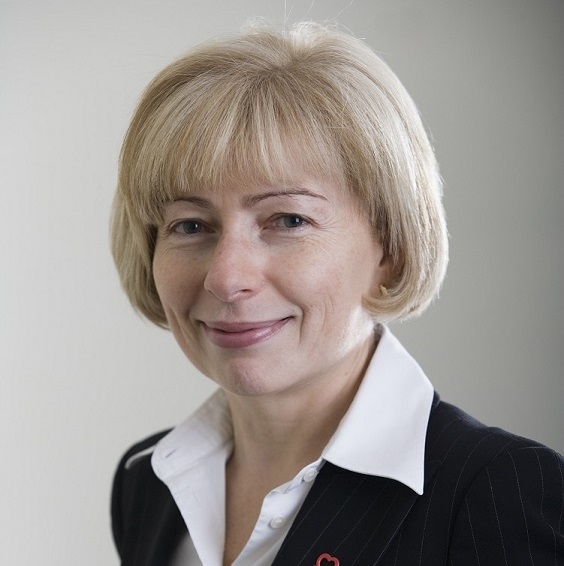 Regius Professor of Medicine, Vice-Principal and Head of College of Medical, Veterinary and Life Sciences, University of Glasgow

Professor Anna Dominiczak is Regius Professor of Medicine, Vice Principal and Head of College of Medical, Veterinary and Life Sciences. She is also an honorary consultant physician and non-executive member of the Greater Glasgow and Clyde NHS Board.

She held a British Heart Foundation Chair of Cardiovascular Medicine at the University of Glasgow between 1997 and 2010, as well as the directorship of the Cardiovascular Research Centre between 2000 and 2010. Her major research interests are in hypertension, cardiovascular genomics and systems medicine and her total research income in the last three years totals more than £30 million. 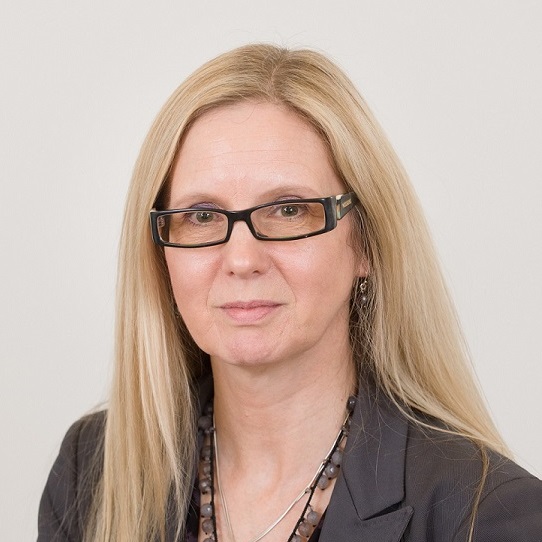 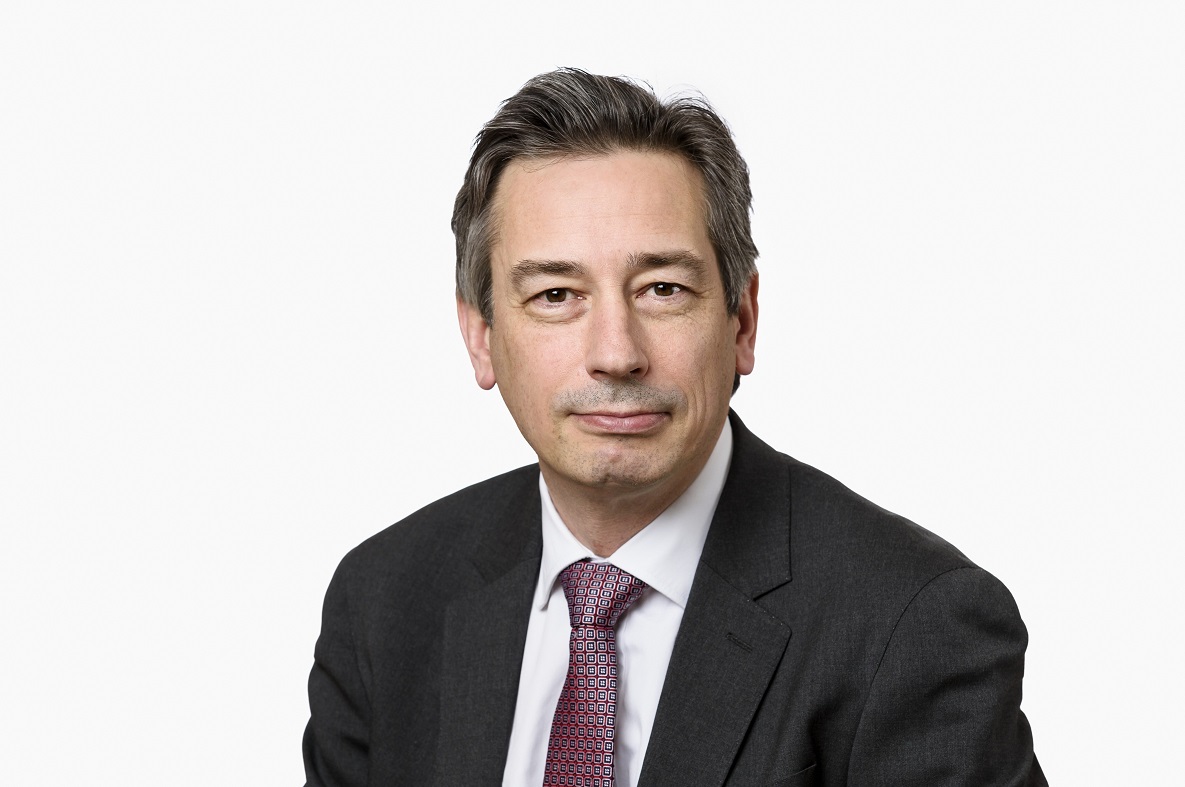 Professor Newby is British Heart Foundation John Wheatley Chair of Cardiology at the University of Edinburgh, Director of Research and Development for NHS Lothian, Director of the Wellcome Trust Clinical Research Facility, Director of the Clinical Research Imaging Centre, and a Consultant Interventional Cardiologist at Royal Infirmary of Edinburgh. His principal research interests are in vascular biology and imaging with particular relevance to acute coronary syndromes, valvular heart disease and heart failure. 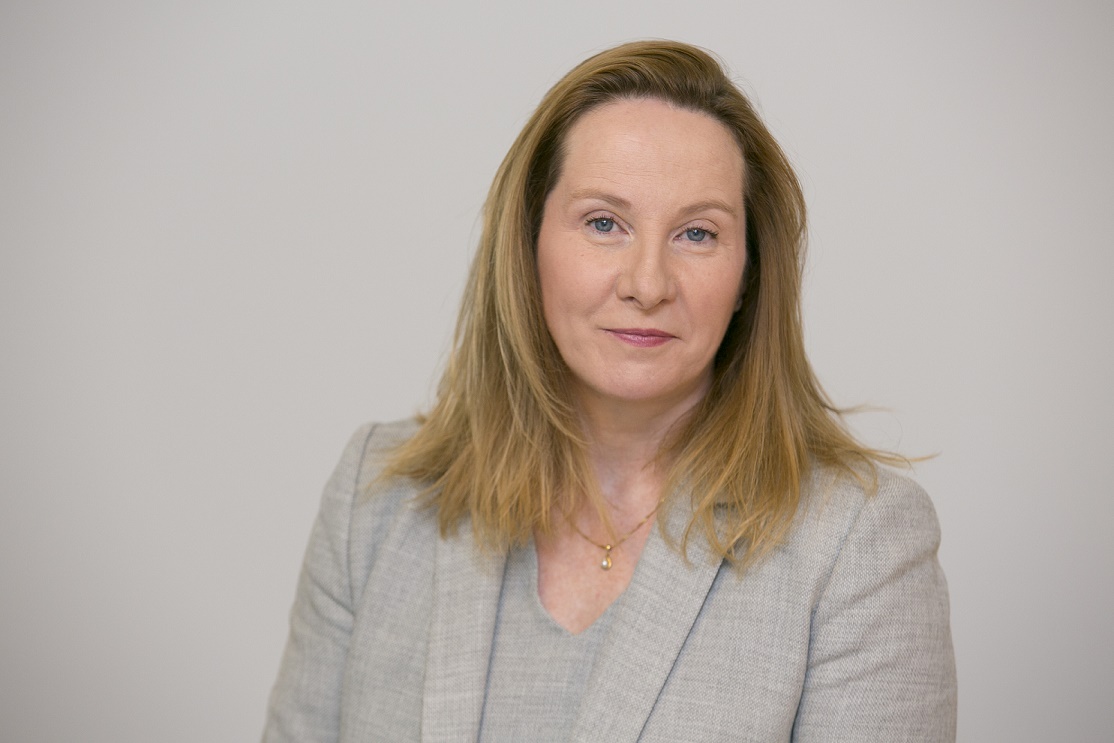 Diane brings more than 20 years knowledge and experience in life sciences to this role, gained from senior roles in industry, academia and in SMEs, including the European Bioinformatics Institute and Pfizer, where she was head of e-biology.

She moved into business development at Pfizer, where she was responsible for negotiating licenses and collaborations to enable access to novel technologies and assets up to the pre-proof of concept stage. She was recruited to establish the business development team at Edinburgh BioQuarter. Under her leadership, the BioQuarter business development team successfully established strategic alliances with many of the top 10 pharmaceutical companies. Subsequently as Managing Director of BioCity Scotland, she was instrumental in increasing tenant occupancy and achieving Enterprise Area Status for the site. 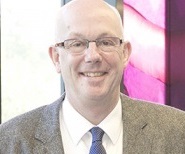 Dean of Medicine and Professor of Obstetrics at the University of Dundee.

Gary is an Honorary Consultant Obstetrician at Ninewells Hospital and Medical School, Dundee. He obtained his MBChB and MD from the University of Dundee, is a Fellow of the Royal College of Obstetricians and Gynaecologists (RCOG) and a Fellow of the Higher Education Academy.

His clinical interest is high risk pregnancy particularly the management of multiple pregnancy and pregnancy complicated by diabetes. His research interest is ‘the small baby’ particularly pre-term delivery, antecedent factors for intrauterine growth restriction, assessment of fetal growth and wellbeing and the consequences for long- term health of being born ‘small’. He is chair of the Scottish Deans Medical Education Group and NHS Education Scotland (NES) Regional ACT Group and Vice Chair of the International Medical University (IMU) Academic Council. He sits on the UK Medical Schools Council, Scottish Board for Academic Medicine (BfAM), Scottish Government Professionalism and Excellence Group, NES Medical Advisory Working Group and the NES Strategy for Recruiting and Retaining Trainees in Scotland Group. 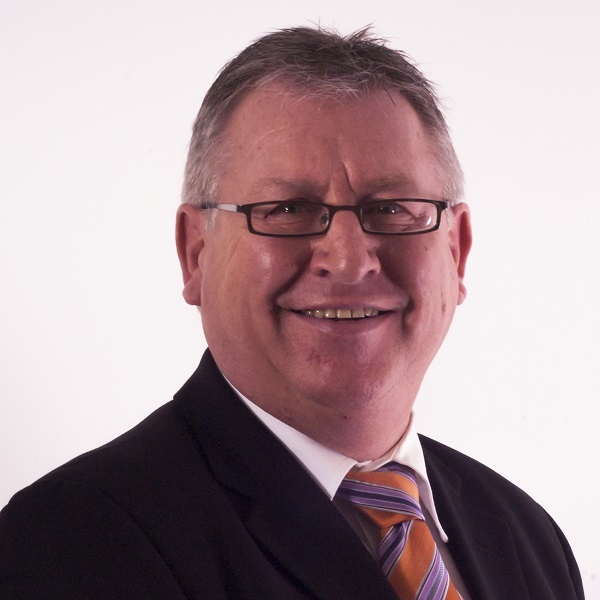 Jim has worked in the life sciences sector for the past 40 years, holding senior roles within a number of the sectors leading companies including Axis-Shield PLC, Chiron S.A, Hoffman la Roche and Trinity Biotech Inc.

Since 2000, he has managed ChimaeraBio, a specialist life sciences investment fund which he founded with Karen Reid and has been involved with a number of Scotland’s more successful life science companies including Haptogen (acquired by Wyeth), Qnostics (acquired by BBI plc) and D3 Technologies (acquired by Renishaw plc). Jim was also Chairman at Lumora on its very successful exit in 2015. He continues to be a Board Director of a number of Life Science companies, the Scottish Life Science Association and the Mercia Fund Investment Board. 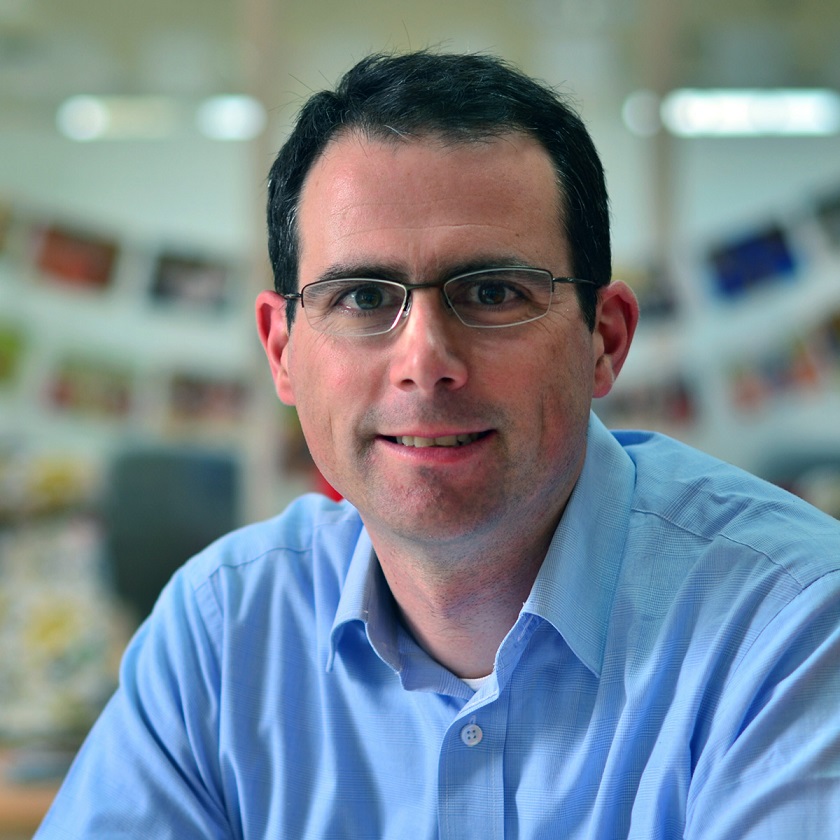 Rodrigo Barnes is CTO at Aridhia, which he joined in 2007 and is responsible for technical and product strategy and takes a lead in Aridhia’s approach to Precision Medicine.

He is an R&D software engineer with a mathematical background and has designed and developed analytical and data management applications in a number of healthcare, life sciences and knowledge-management start-ups.He is skilled at developing new approaches to healthcare information problems. Rodrigo has been instrumental in designing Aridhia’s approach to Big Data within healthcare and the development of Aridhia’s collaborative analytics service. 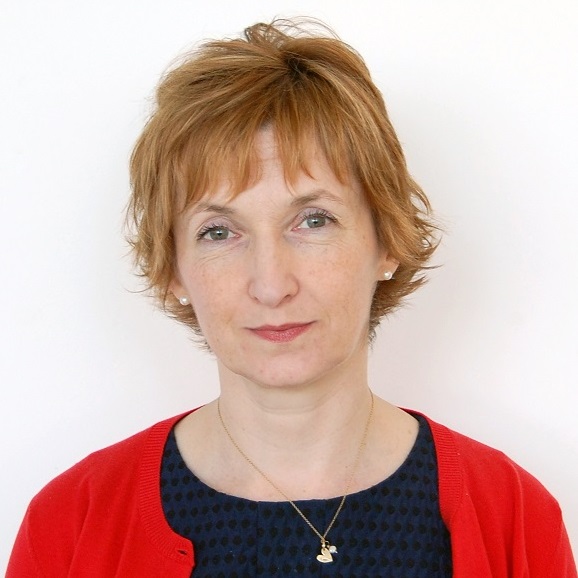 Professor Marion Bain is Medical Director of NHS National Services Scotland where she is the NSS Executive Lead for research, development and innovation, and the Caldicott Guardian for NSS. She chaired the Implementation Executive Governance Group for Farr (Scotland). 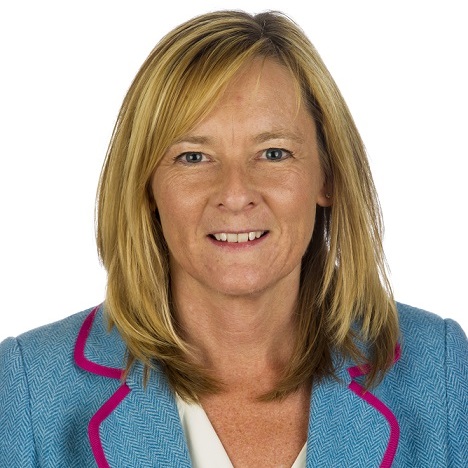 Julia is responsible for setting and delivering Scottish Enterprise's Life & Chemical Sciences strategies to support the economic growth and development of both sectors in Scotland. Following a career in managing compounds through non clinical and clinical development for a range of biopharmaceutical companies (including Syntex; Roche and PPL Therapeutics), she co-founded a clinical research organisation in Scotland (Pleiad) which supported medical technology companies via operations in the US and Europe. 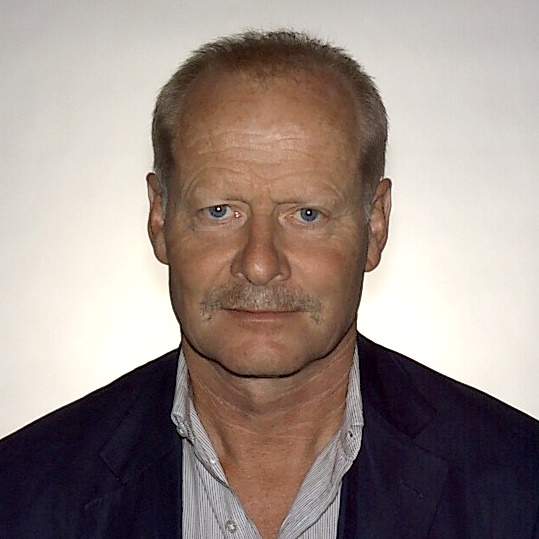 Dr. Tim Harris is a science and business leader with close to 40 years of experience guiding and leading laboratory work and scientists in a range of research areas. He is a molecular biologist and biochemist, and is currently a Venture Partner with SV Life Sciences in Boston. 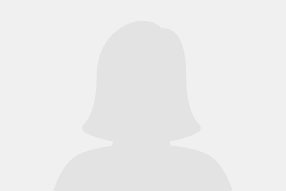 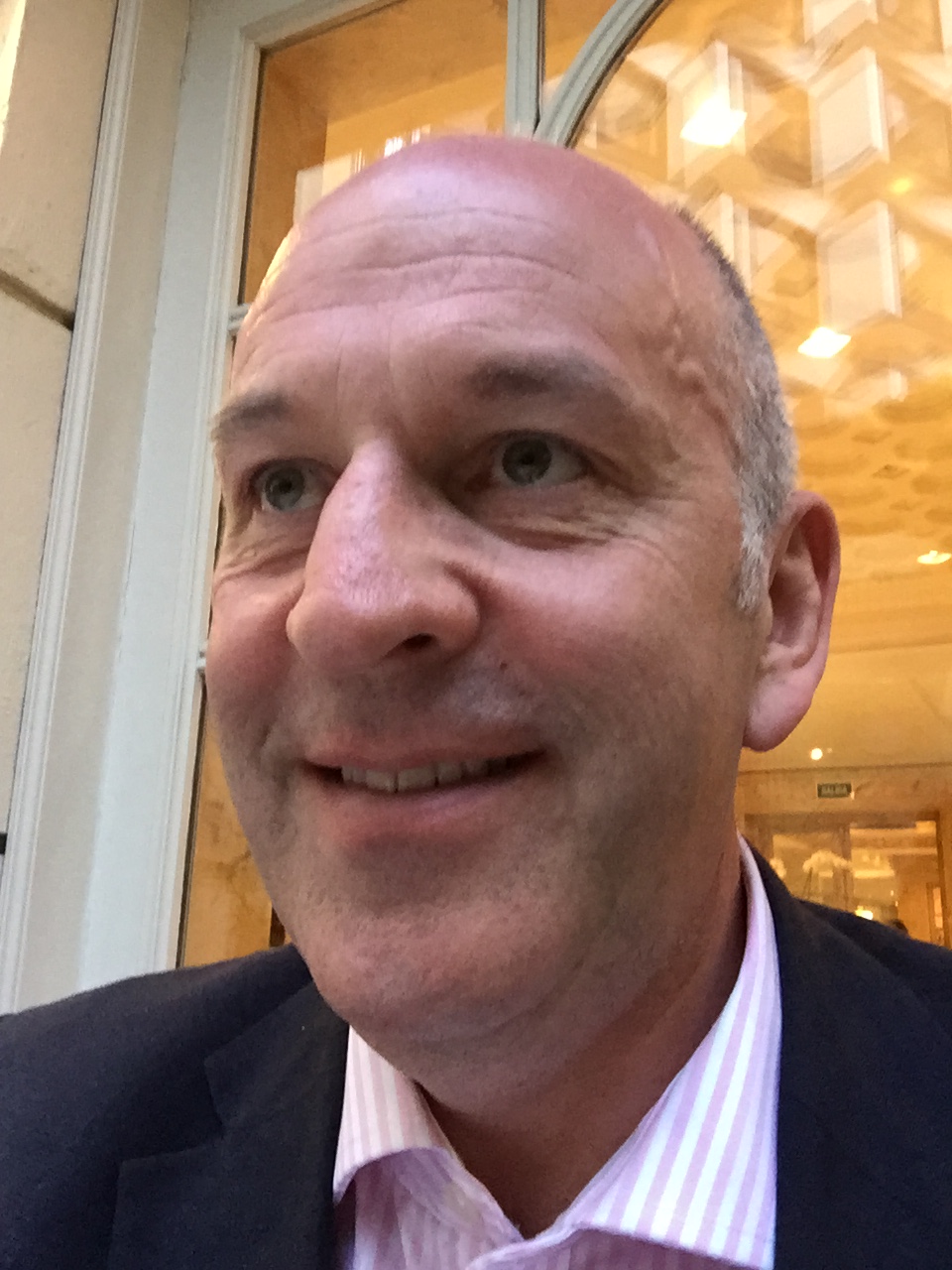 Director of Health Information and Technology, Greater Glasgow Health Board